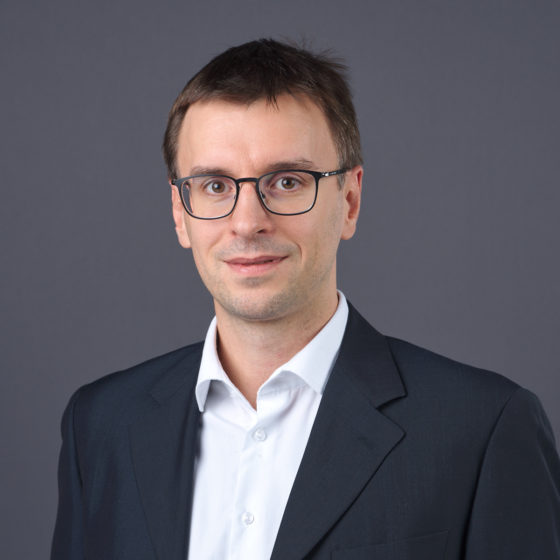 – Graduate from the CEIPI in « Patents » and « Trademarks and Designs ».

Vincent GILBEY is a European and French Patent Attorney in the “Mechanics” department at Beau de Loménie, Paris Office.

Vincent began his career as a patent Attorney at a Paris based IP firm, before joining Beau de Loménie in 2013.

With his background as a general engineer, Vincent’s expertise extends to all issues related to obtaining, optimising the value of, and defending patent rights, as well as freedom-to-operate analyses in France and overseas. His professional involvement also covers follow-up and support actions for pre-litigation and litigation proceedings, as well as opposition proceedings and appeals before the European Patent Office-EPO.