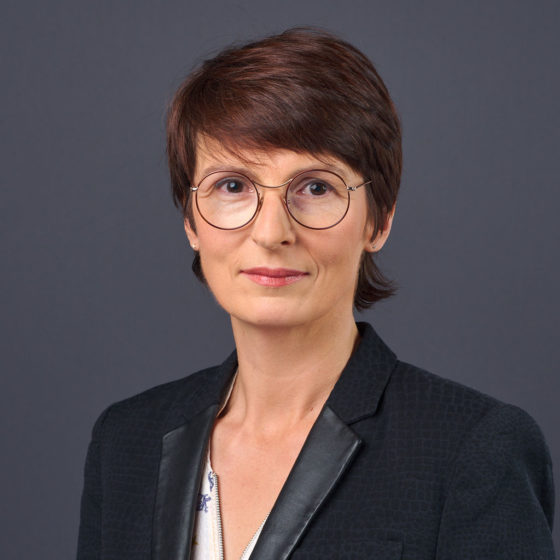 Sylvie CHANTRAINE is a European and French Patent Attorney. She holds a Diploma in ‘Patent Litigation in Europe’ (2008), from the Centre d’Études Internationales de la Propriété Intellectuelle-CEIPI.

Having begun her career as a patent attorney in 1996 at an IP firm in Paris, she joined the IP Department of a large cosmetics group in 2001. After seven years working alongside researchers, she went on to practise at an IP firm before eventually becoming part of the Beau de Loménie team in 2010.

Given her background as a chemist, Sylvie provides expertise in a wide variety of disciplines including electrochemistry, animal nutrition, medical devices, cosmetics, and polymer chemistry. Her professional involvement extends to all issues related to obtaining, optimising the value of, and defending patents for inventions, as well as litigation proceedings, opposition proceedings, and freedom to operate in France and the USA.