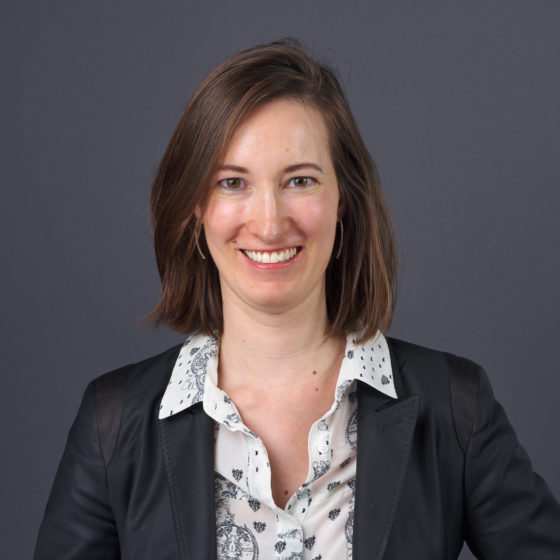 – Graduate from the CEIPI in « Patents » and « Trademarks and Designs ».

Sandra MENA is a European and French Patent Attorney in the “Chemistry, Pharmacology and Biology” department at Beau de Loménie, Paris Office.

Beginning a career in IP in 2003 as a patent attorney within a R&D unit at the Total group (Resins & Polymers) – since acquired by Arkema, Sandra subsequently joined a Paris-based IP firm in 2008 before coming to Beau de Loménie in 2015.

Sandra supports companies of all sizes – mainly European and Japanese enterprises, acting on their behalf in all areas of patent, in respect of the follow-up and monitoring of dispute or litigation related examination procedures, as well as opposition and appeal proceedings before the EPO. She also has expertise in carrying out freedom-to-operate studies and patent portfolio audits.

In addition to active involvement in IP professional associations, Sandra is also a member of the examination board for the European Qualifying Examination at the EPO.