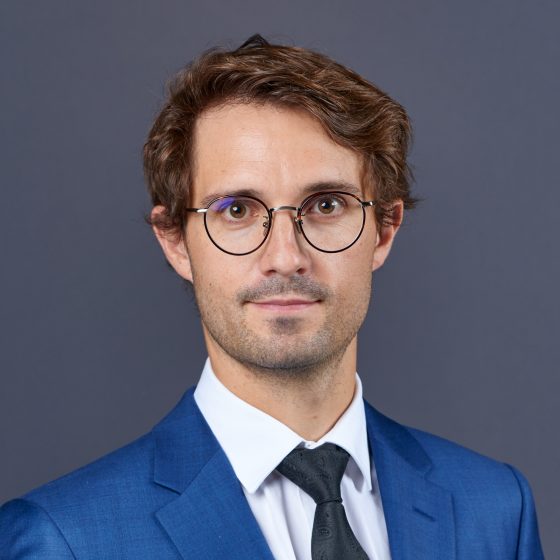 – Ph.D. in photonics from Sorbonne Université

Romain is a trainee patent Attorney in the Mechanics Department at Beau de Loménie. He is a graduate from the CEIPI.

Romain began his career in research (National University of Ireland, Galway and the École Polytechnique Fédérale, Lausanne). He has worked in the IP sector since 2019.