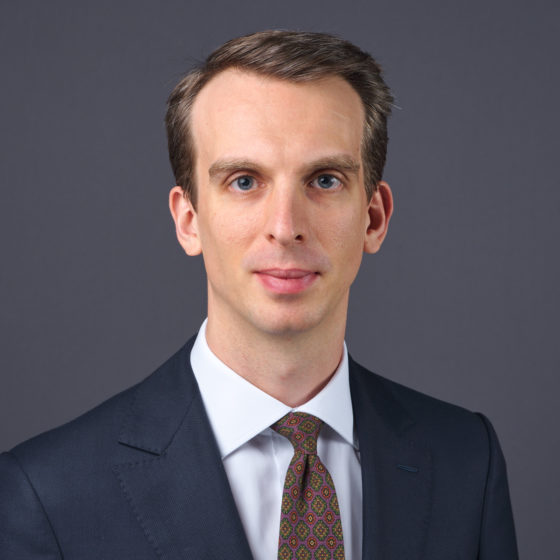 – Master’s degree in Micro and Nanotechnologies applied to embedded systems (Joint international programme of the Grenoble Polytechnic Institute, the Politecnico of Turin and the Ecole Polytechnique Fédérale of Lausanne).

Nicolas UNDERWOOD is a European and French Patent Attorney based in Paris.

Nicolas started his IP career in 2010 as a trainee patent attorney in a Parisian IP Firm. He then joined the IT, electronics and digital technologies department of Beau de Loménie Paris in 2014.

Nicolas UNDERWOOD assists both French and foreign companies in obtaining, enforcing and defending their patents. He is involved in pre-litigation and litigation proceedings. He has extensive experience in proceedings before the EPO (oral proceedings for examination and opposition) and before foreign offices, especially in the USA and China.