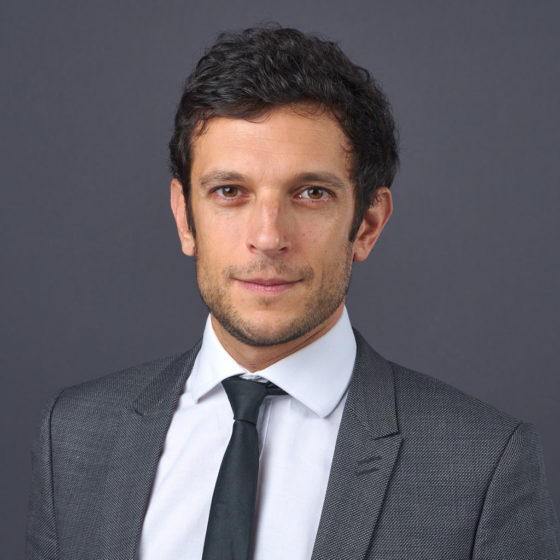 Nicolas MARRO is a European and French Patent Attorney and a member of the “Chemistry, Pharmacy, Biology” department. Nicolas started his IP career in 2006.

He was in charge of the patent department in a biopharmaceutical group, where he managed the patent activity at an international level. He joined Beau de Loménie in 2015.

As a biotechnology specialist, Nicolas assists French and foreign companies in obtaining, enforcing and defending their patents, as well as carrying out freedom-to-operate studies. He also acts before EPO and INPI in opposition and appeal proceedings. In addition, Nicolas assists the firm’s clients in matters relating to inventors’ compensation, contracts, audits of patent portfolios and, more generally, questions of IP strategy.

Nicolas is also involved in teaching patent law. He regularly gives lectures to students in the framework of several universities’ biotechnology Master’s degrees. He also participates in the training of future European patent attorneys at the EPI-CEIPI. In recent years, Nicolas has also written several articles on biotechnology patents.