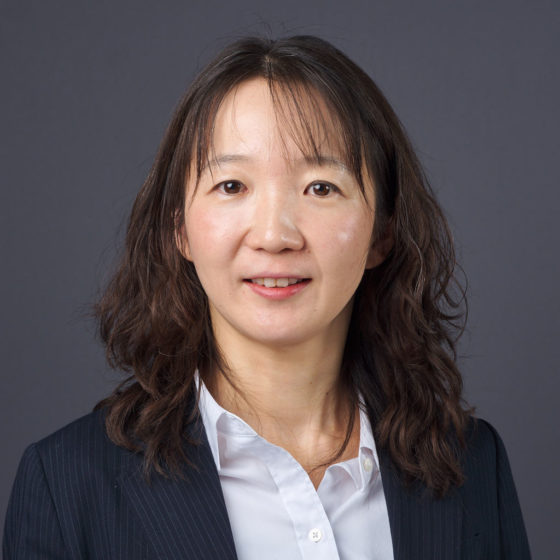 – Graduate in Bioengineering from Polytech Clermont.

Kazuko SUZUKI is a European Patent Attorney in the “Chemistry, Pharmacology, Biology” department at Beau de Loménie. She is also the Client Liaison Manager for the firm’s Japanese clients.

Kazuko is Japanese. She came to France seeking to gain broad knowledge and professional expertise in the technical field of Chemistry. She began her career in IP in 2011 as a patent Attorney at a Paris-based IP firm before joining Beau de Loménie in 2013.

In addition, Kazuko obtained the French qualification in IP with specialisation in “Patents”. Her work is thus focused on patents, in particular in respect of European and French patent procedures.