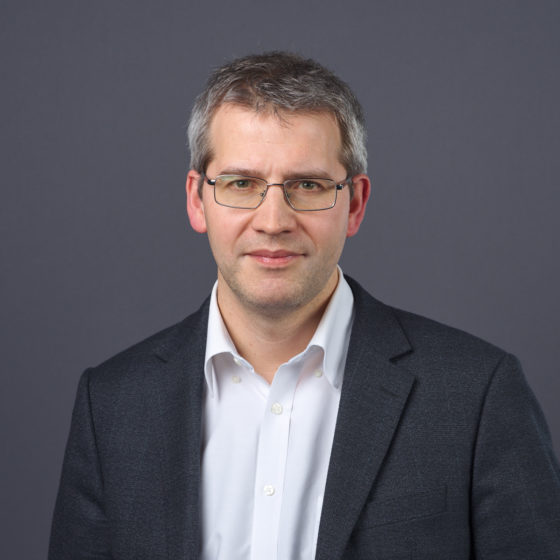 Jason HART DAVIS is a European and French Patent Attorney, member of the “Chemistry, Pharmacy and Biology” department.

Jason is Franco-British. He started his IP career in 1998 as a patent examiner at the EPO. He joined Beau de Loménie in 2002.

Jason HART DAVIS advises French and foreign companies, especially Japanese companies, in obtaining, enforcing and defending their patents, as well as carrying out freedom-to-operate studies. He has extensive experience of EPO proceedings (examination and opposition oral proceedings) and EPO appeals.

Jason is also a lecturer at the CEIPI Summer school (chemistry patents).