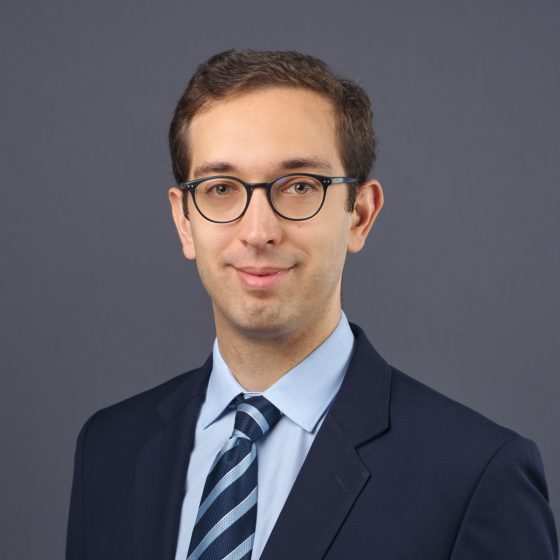 – Graduate from the École Polytechnique.

Jacques VERRUE is a European and French Patent Attorney in the Mechanics Department in Paris and Strasbourg.

Jacques started his IP career in 2012 by joining Beau de Loménie, where he was trained. He passed the qualification exams in 2016.

Jacques VERRUE assists French and foreign companies of all sizes in obtaining, developing and defending their patent rights. Besides, he carries out freedom-to-operate studies. He also takes part in pre-litigation and litigation procedures. In this context, he was involved in a major pan-European litigation between two multinationals. He has extensive experience of proceedings before the EPO, including examination and opposition oral proceedings.