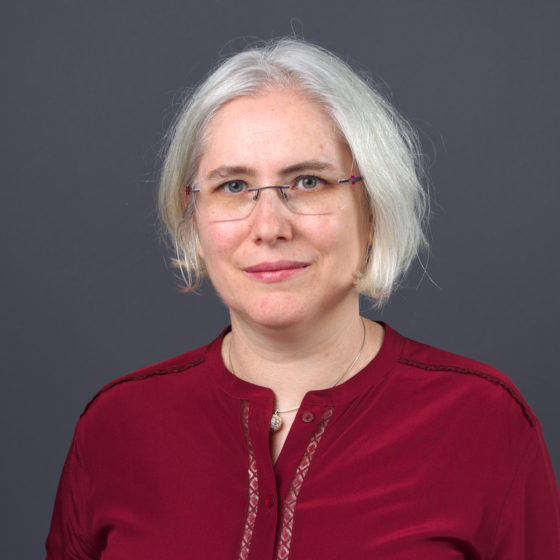 Isabelle MENDELSOHN is a European and French Patent Attorney. She holds a diploma in Patent Litigation in Europe from the Centre d’Études Internationales de la Propriété Intellectuelle-CEIPI.

Having begun her career in 1999 at a major IP firm in Paris, Isabelle joined Beau de Loménie’s “Chemistry, Pharmacology, Biology” team in 2011.

With her background as a chemist, Isabelle provides support to French and foreign companies on all issues related to obtaining, value optimising, and defending of patents for invention, as well as within the context of freedom-to-operate analyses. Her professional involvement covers not only the follow-up and support activities for pre-litigation and litigation proceedings, but also proceedings before the European Patent Office-EPO (oral examination, opposition, and appeal proceedings).