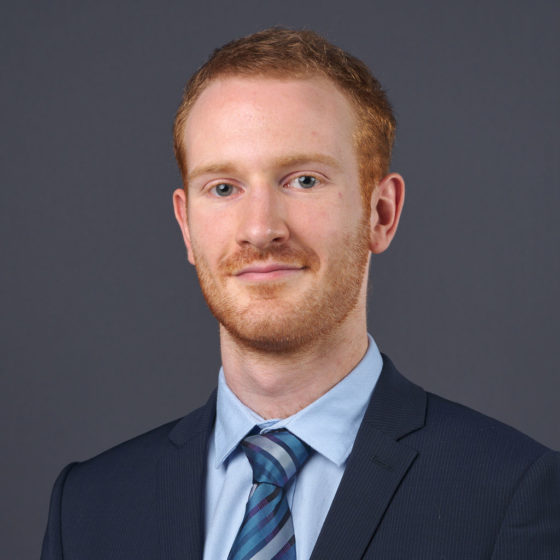 Fabien DALSHEIMER is a trainee patent Attorney in the Mechanics Department at Beau de Loménie. He is a graduate from the CEIPI.