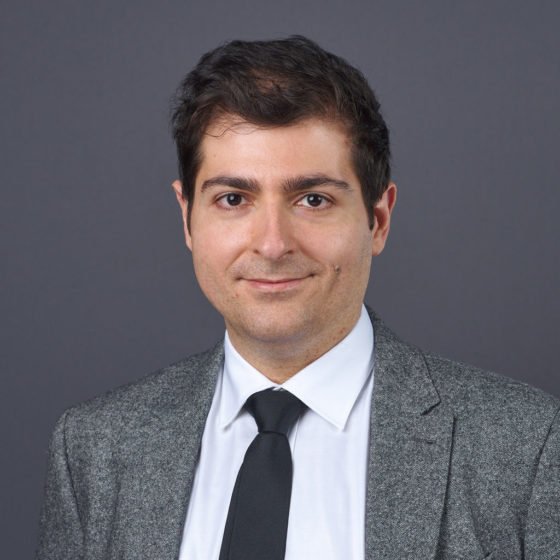 Éric LAÏK is a European and French Patent Attorney.

Éric’s career in IP began in 2009, when he joined another intellectual property firm as a Patent Attorney. He has been a team member of the “Materials Technology, Instrumentsand Electrotechnics” department at Beau de Loménie, Paris Office since 2013.

Éric assists French and foreign companies in obtaining, optimising the value of, and defending their patent rights. He has extensive experience with regard to opposition proceedings before the European Patent Office.

In addition, Eric regularly lectures to students at the Grandes Écoles and universities. At the same time, he is an examiner and Examination Board member for the French Qualifying Examination (EQF).