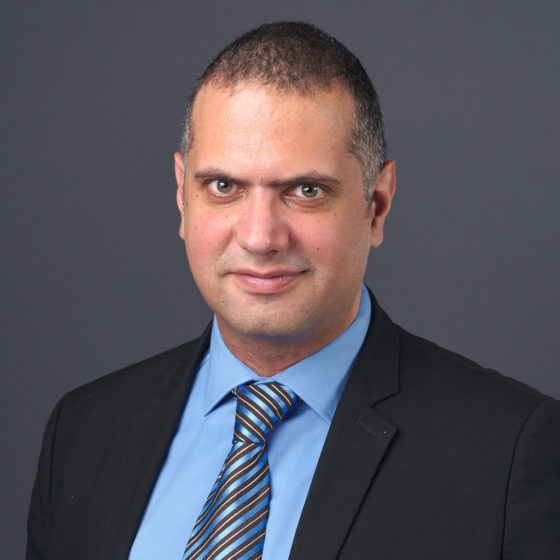 He began his career in research and development, notably in the field of polymers, working at laboratories and research centres in France, Germany and Lebanon. Having redirected his professional focus to the IP sector with a move to an IP firm in 2014, he subsequently joined Beau de Loménie in 2016.