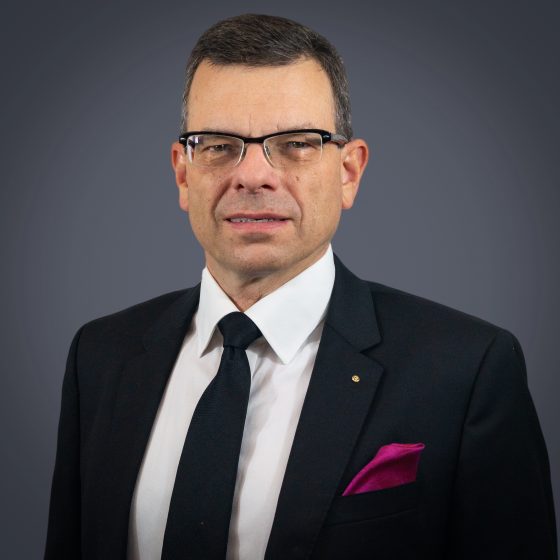 Ulrich Kreutzer is a “Patentanwalt” (German patent attorney), European patent attorney, European trademark attorney and an accredited mediator with WIPO. He also holds an authorisation to act from the Austrian Patent Office. He obtained a degree in physics from the University of Heidelberg in 1990 after studying at the Universities of Bochum and Sussex (UK). After working on new imaging technologies at the German Cancer Research Centre, he entered the field of industrial property in 1993 and joined Cabinet Beau de Loménie in 2003. He is associate director of CBDL Patentanwälte, Cabinet Beau de Loménie’s German sister company.