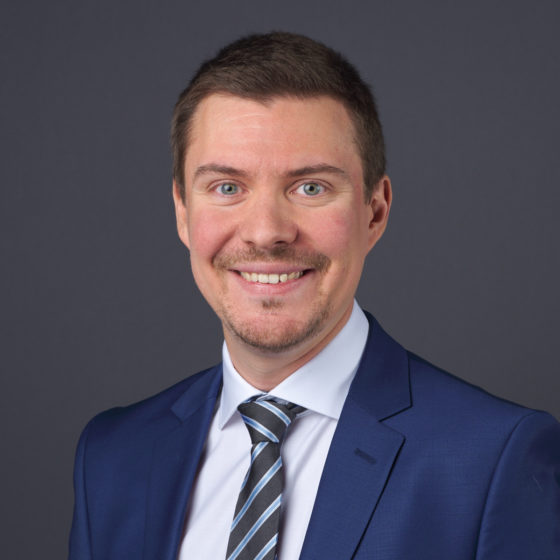 Damien JOANNY is a European and French Patent Attorney in the “Mechanics” department at Beau de Loménie, Paris Office.

Damien’s career in IP began in 2010 when he joined Beau de Loménie as a patent Attorney.

Damien JOANNY works in the area of patents. He assists French and foreign companies to obtain, optimise the value of, and defend patents, as well as freedom-to-operate studies. He is also involved in the follow-up of pre-litigation and litigation proceedings, as well as opposition and appeal proceedings before the Institut National de la Propriété Industrielle-INPI [French National Industrial Property Institute, ie Patent & Trademark Office], and the European Patent Office-EPO.