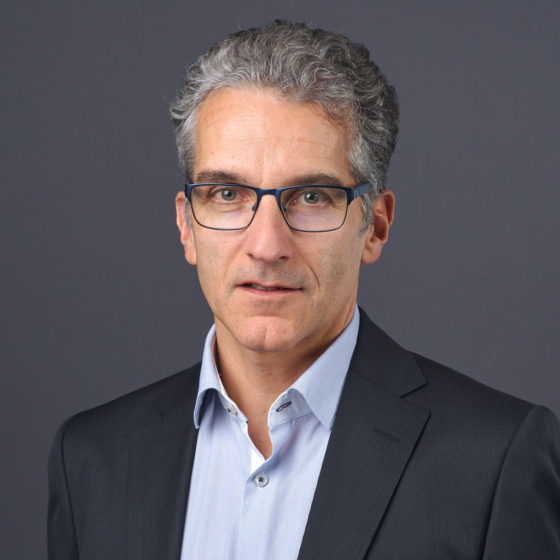 – Graduate from the École Polytechnique.

Bertrand DUFLOS is a European and French Patent Attorney in the “Mechanics” department in Paris.

Bertrand started his career in the industry as a project engineer and a product and industrialisation manager (Shell). He then became technical director of a service company. He joined Beau de Loménie in 2006.

Bertrand DUFLOS intervenes in patents. His expertise includes obtaining, exploiting and protecting IP rights, as well as freedom-to-operate studies in France and abroad. He is also involved in the follow-up of pre-litigation and litigation procedures, and opposition and appeal procedures before the EPO.