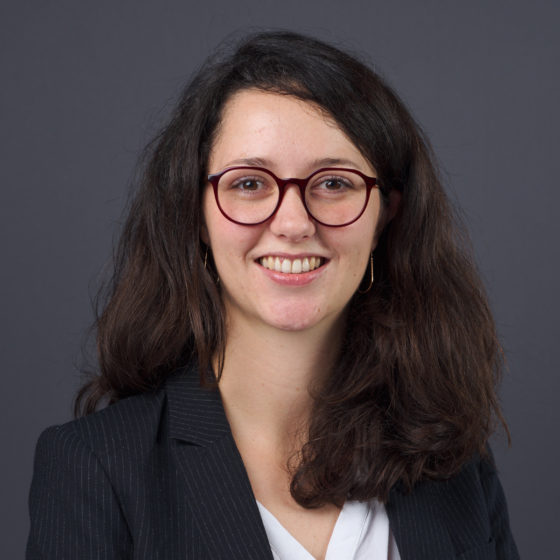 Bérengère BOUDEAU is a French Patent Attorney member of the “Chemistry, Pharmacy and Biology” department in Paris.

Bérengère started her IP career in 2015. She started in the Chemical and Pharmaceutical industries as a trainee patent attorney in research and development, then in a patient association developing gene therapy products for the treatment of rare diseases (Genethon). These experiences allowed her to work with many partner companies, such as the Genopole biocluster in Evry. She joined Beau de Loménie in 2018.

As a biologist, Bérengère BOUDEAU is specialized in gene therapy, immunotherapy, molecular biology and biotechnology. She works in the field of patents, particularly in drafting applications and managing the procedures for obtaining patents before EPO and INPI. She is also involved in freedom-to-operate studies, patentability analyses, as well as the implementation of strategies for the filing of supplementary protection certificates (SPCs).

In addition, Bérengère has co-authored articles with Nicolas MARRO in the field of biotechnology.