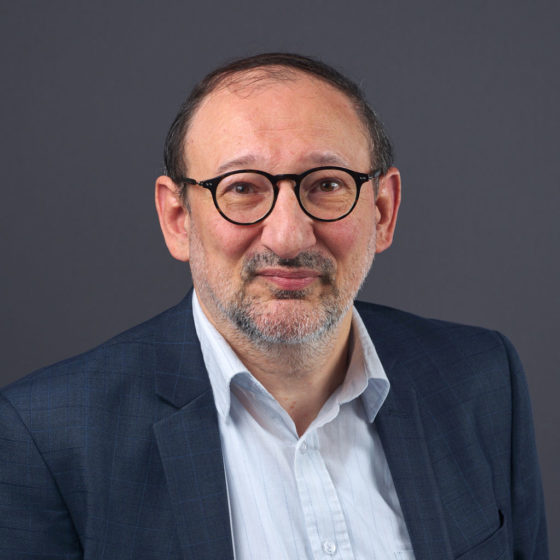 Alain David obtained his engineering diploma from the École Supérieure d’Electricité (Supelec) in 1983. He has a master’s degree in law (1989) and a post-graduate professional degree (DESS) in industrial property law from the University of Paris (1990). Following his military service at the Ecole Supérieure d’Electronique de l’Armée de Terre (ESEAT), where he assisted in the training of officers of the French and foreign signals services (1984), he initially worked in the field of engineering for defence systems and electronic countermeasures.

He joined Cabinet Beau de Loménie in 1990 and works in the the Material Technology, Instruments and Electrotechnics department. He mainly represents French clients, specialising in the fields of electricity and electronics.